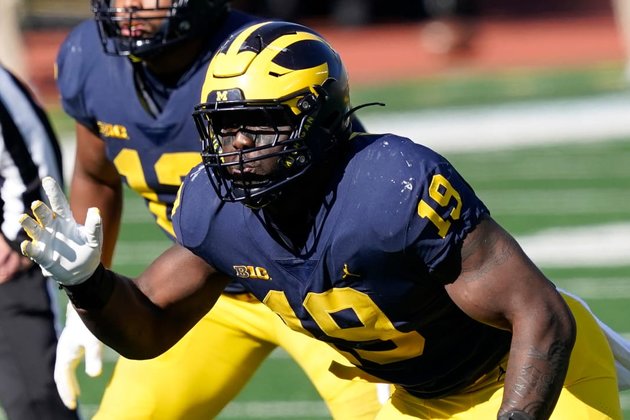 There were 18 mock drafts included in the sixth edition of our Vikings 2021 Mock Draft Tracker, with a majority of them focusing on improving the trenches in Minnesota.

Offensive linemen had the most projections with eight, followed by seven predictions for an edge rusher and another first-round mock for a defensive tackle.

Those positions have been noted as areas of need by many across the football world, including ESPN draft expert Todd McShay, who released his top draft needs for all 32 teams on Friday morning.

Unsurprisingly, McShay wrote that edge rushers and offensive linemen should be high priorities for the Vikings, who are currently slated to have a first-round pick (No. 14) and a pair of third-rounders (Nos. 78 and 90) on the first two days of the draft.

The Vikings had just 23 sacks last season. Yes, Danielle Hunter was out with a herniated disk, but newly signed Stephen Weatherly - who comes back to Minnesota after a year in Carolina - is expected to start opposite him this year, and he has never had more than three sacks in a season. Edge might even be the preference at No. 14 overall, especially if Michigan's Kwity Paye is still available.

You'll also notice the offensive line continues to be an issue. The Vikings have to create lanes for Dalvin Cook and then set up Kirk Cousins in the pass game after establishing the run to be successful, and the current OL leaves a lot to be desired.

It was a similar scenario along the offensive line with Virginia Tech tackle Christian Darrisaw getting picked by the Vikings in four mock drafts, while Northwestern guard/tackle Rashawn Slater was forecasted to Minnesota in three potential scenarios.

NFL Network analyst Brian Baldinger broke down Darrisaw and Slater's game in a recent deep dive into the top tackle prospects for the 2021 draft class.

McShay also noted that the Vikings defense could also use depth at cornerback, safety, linebacker and at defensive tackle.

But of course, even after signing Patrick Peterson, Coach Mike Zimmer could address cornerback. He has taken three Day 1 corners - and two more on Day 2 - since 2015. The Vikings have 10 selections, even after forfeiting one.

A full list of Minnesota's 10 current draft picks can be found here.

When May 30 rolls around next month, Vikings General Manager Rick Spielman will celebrate his 15-year anniversary with Minnesota.

Spielman began his time with the club as Vice President of Player Personnel and was promoted to GM in 2012.

Gregg Rosenthal of NFL.com recently compiled an evaluation of how general managers have fared since 2015.

Spielman received high praise from Rosenthal, who slotted the Vikings GM at No. 6 over the past half-decade.

Selecting Justin Jefferson last year was the latest in a string of big draft hits (﻿Stefon Diggs﻿, Danielle Hunter﻿, Eric Kendricks and Dalvin Cook﻿). Plucking five Pro Bowlers over the past six drafts is impressive, though Spielman's getting further removed from the 2015 bounty that landed Diggs, Hunter and Kendricks.

The Vikings GM would rank even higher if not for a few first-round misfires (﻿Laquon Treadwell﻿, Mike Hughes, Garrett Bradbury) and a general struggle to solve the offensive line despite investing a lot of draft capital.

Jefferson was the fifth overall wide receiver taken in the 2020 NFL Draft but put up a historic rookie season.

He recorded 1,400 receiving yards, a total that was both a Super Bowl-era rookie record and a Vikings single-season record by a rookie, breaking Randy Moss' 1,313 in 1998. Jefferson's 88 catches set another franchise record and led all rookies, and he tied for second in his draft class with seven touchdown catches.

Spielman was the third-highest ranked GM in the NFC and was the only NFC North GM listed in the top 10.

Closing arguments in the Derek Chauvin trial will begin Monday. Jurors will then deliberate and determine whether the former Minneapolis police officer is convicted in the death of George Floyd.

Floyd's death last May prompted the Vikings to increase the efforts of the Social Justice Committee, which includes ownership, players, coaches and other staff who are working to make meaningful impacts, fight racism and end systemic injustices.

Before that trial could finish, the Twin Cities endured another tragic death Sunday when Daunte Wright was fatally shot during a traffic stop in Brooklyn Center. The officer involved in that shooting said she intended to use her Taser instead of her gun. She has been charged with manslaughter.

The verdict hanging in the balance and the most recent officer-involved fatal shooting are reminders that work remains. The Vikings Social Justice Committee will continue to work together to identify and support solutions.

USA TODAY's Jori Epstein highlighted the ongoing efforts in a story published Thursday. Epstein noted suffering endured by members of the Wilf family ownership group of the Vikings during the Holocaust fosters a genuine empathy.

"Thanks to each and every one of you for your passion and really putting the time and efforts into making these decisions," owner and president Mark Wilf told the group. "Really, helping guide us in making the world a better place."

This is the ethos of the Vikings' social justice approach, where ownership invests in initiatives directly but also welcomes players into the conversation.

"Not everyone on every team can say they are having these conversations like this every week," Kendricks told USA TODAY Sports by phone last week. "The reason why I like it the most is everyone is on the same level. Everyone's speaking from an even playing field, it's not like any hierarchy." 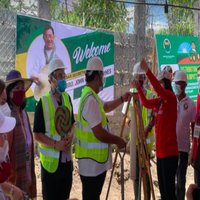 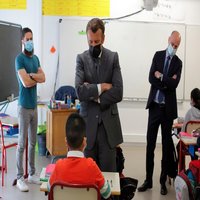 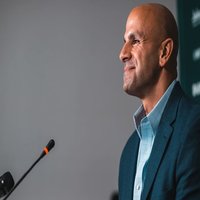 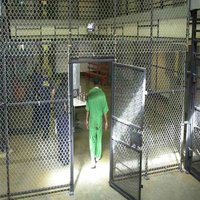 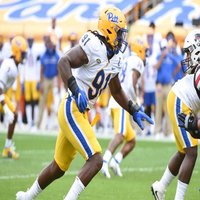 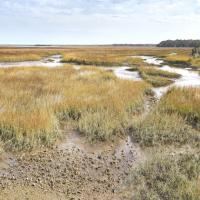 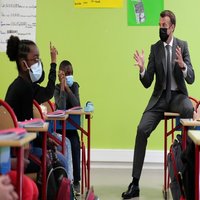 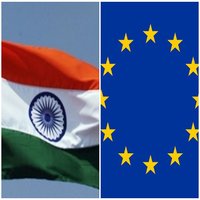 Hard decision as Oktoberfest called off due to Covid

Reporting the news in Ohio becoming hazardous for journalists