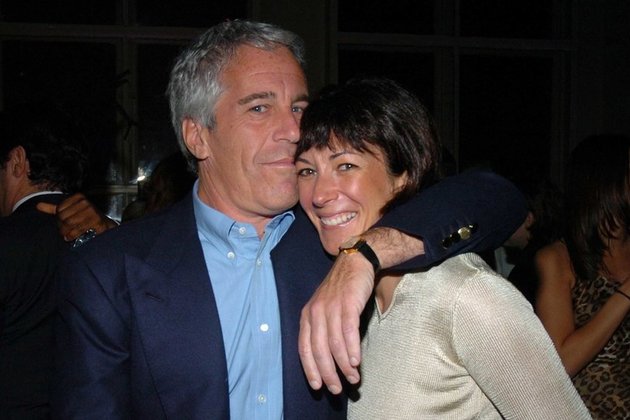 Miles and Cathy Alexander were employed by Epstein between 1999 to 2007. According to the Daily Mail, in 2016, they were contacted by Epstein's lawyer Darren Indyke, who wanted them to sign, under oath, a paper stating they never saw Bill Clinton on Little St. James island while they were managing the financier's Caribbean property.

The British newspaper linked the move to the then-ongoing presidential campaign of Hillary Clinton, claiming Epstein went to "remarkable lengths" to "whitewash" her ex-president husband's links to him.

Claims that Clinton visited the island, which was allegedly a place of hedonistic debauchery and sexual crimes against minors, came from Virginia Roberts (now Giuffre). She is one of Epstein's victims, who is accusing Prince Andrew, the Duke of York, of taking advantage of her, an allegation the member of the British royal family denies.

Clinton admitted to having flown Epstein's private jet, dubbed the "Lolita express" by the media, on several occasions, but denied he ever visited Little St. James island.

The Alexanders resigned from their jobs a year after the FBI started investigating Epstein in what he described to his employees as a case of entrapment. Indyke, the lawyer who worked for the financier for two decades, contacted them in 2016. He brought a pre-written statement saying that "to the best of their knowledge" Bill Clinton had never visited the island during their tenure managing it, a source told the Daily Mail.

Miles reportedly slightly reworded the document before he and his wife signed it in the presence of a notary. According to the Daily Mail, what the couple told their friends about Clinton didn't contradict the affidavit.

The source suggested that the move was linked to Hillary Clinton's 2016 presidential campaign. "There was a worry that the link between Epstein and Clinton and in particular the island could be used against Hillary," the source explained.

Epstein died in a prison cell in 2019 as he was awaiting trial on multiple charges including sex trafficking. He pleaded not guilty. His death was described as a suicide by authorities. In December, his confidante Ghislaine Maxwell was found guilty and convicted by a US federal court on several charges related to the sex trafficking of minors. 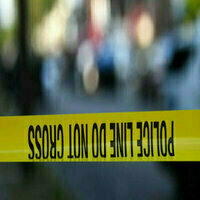 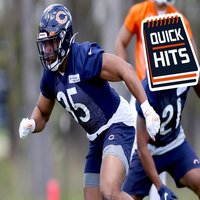 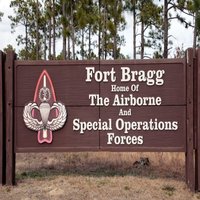 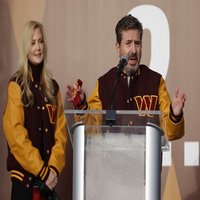 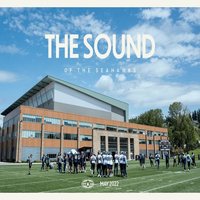 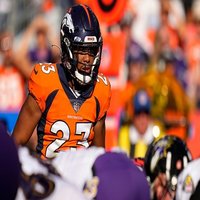 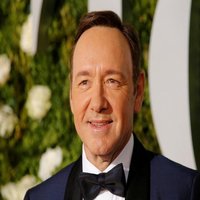 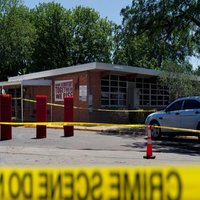 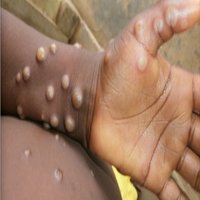