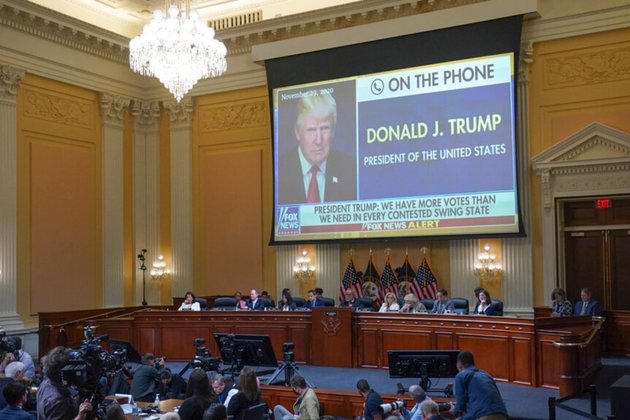 washington - The congressional panel investigating the 2021 riot at the U.S. Capitol heard testimony Thursday that former President Donald Trump pushed Justice Department officials to investigate voter fraud allegations even though he had been assured there were no widespread irregularities that would upend his reelection defeat.

The panel focused its questions on the efforts of Jeffrey Clark, a former assistant attorney general specializing in environmental law, to be named attorney general in the last month of Trump's presidency so he could pursue claims that Trump had been cheated out of a second four-year term. Such claims have been found to have no merit; state and federal judges have dismissed more than 60 lawsuits presented by Trump and his allies challenging election results.

FILE - Jeffrey Clark, then an assistant attorney general, speaks during a news conference at the Justice Department in Washington, Sept. 14, 2020.

But as Clark lobbied Trump to be named to head the Justice Department, other top agency officials told Trump that Clark was unqualified to lead the department, according to Adam Kinzinger, one of two Republican members of Congress on the investigative committee.

Ultimately, after other Justice Department officials threatened to resign immediately if Trump named Clark as their boss, Trump dropped the plan to promote Clark.

Early Wednesday, FBI agents conducted a predawn search at Clark's house in suburban Virginia outside Washington. Russ Vought, president of the Center for Renewing America, where Clark now works, said in a statement that the searchers forced Clark to stand outside 'in the streets in his pajamas, and took his electronic devices.' Unnamed sources told The New York Times that the search was linked to the Justice Department's investigation of efforts to reverse Trump's 2020 election loss.

As the hearing started, House Select Committee Chairman Bennie Thompson said Trump's efforts to pressure the Justice Department were "a brazen attempt" to "help legitimize his lies" that he had been cheated out of winning in November 2020.

Thursday's hearing was the fifth this month as the investigative panel explores Trump's role in fomenting the January 6, 2021, attack on the Capitol, where lawmakers had gathered to certify Biden's presidential victory in the Electoral College.

About 2,000 Trump supporters, urged by Trump at a rally shortly beforehand to "fight like hell," stormed into the Capitol past law enforcement officials, scuffling with police, vandalizing the building and ransacking congressional offices.

More than 800 of the protesters have been charged with an array of offenses, with 300 of them pleading guilty or being convicted at trials and imprisoned for terms ranging from a few weeks to more than four years.

Trump has derided the investigative panel, comprising seven Democrats and two anti-Trump Republicans, saying its presentation is biased against him. He continues to contend that he was cheated out of another term in the White House.

The investigative panel's hearings were originally set to end with Thursday's session, but with the panel collecting more and more evidence, it is now planning at least two more public hearings in July before releasing its findings in late summer.

One of the July hearings is expected to explore how right-wing groups adopted Trump's erroneous election fraud claims to help plan the rampage at the Capitol, while the other hearing will touch on what Trump was doing at the White House for more than three hours while the rioters took over much of the Capitol.

Democratic Representative Jamie Raskin, a committee member, told reporters earlier this week, "We are picking up new evidence on a daily basis with enormous velocity, and so we're constantly incorporating and including the new information that's coming out."

"There is evidence coming in from diverse sources now,' he said, 'and I think that people have seen that we're running a serious investigation that is bipartisan in nature, that is focused just on getting the facts of what happened, and a lot of people are coming forward now with information."

Some key officials in the Trump administration have cooperated with the committee's investigation. But others have balked, repeatedly invoking their constitutional right against self-incrimination and refusing to answer questions about Trump's actions and their own in the post-election period and on January 6. Two former Trump advisers, Steve Bannon and Peter Navarro, refused to cooperate and were indicted on contempt-of-Congress charges.

At the center of Trump's post-election efforts was a campaign to overturn the vote counts in states where he lost or to have fake electors supporting Trump named in states where Biden narrowly won.

In the United States, presidents are effectively chosen in separate elections in each of the 50 states, not through the national popular vote. Each state's number of electoral votes depends upon its population, with the biggest states holding the most sway. The rioters who stormed the Capitol on January 6 tried to keep lawmakers from certifying Biden's eventual 306-232 victory in the Electoral College.

While the House committee cannot bring criminal charges, the Justice Department is closely monitoring the hearings to determine whether anyone, Trump included, should be charged with illegally trying to reverse the election outcome.

A prosecutor in Atlanta, the capital of the state of Georgia, has convened a grand jury investigation of Trump's actions to overturn the vote in that state. Trump asked the state's top election official, Brad Raffensperger, to find him 11,780 votes - one more than Biden defeated him by - out of 5 million ballots.

The investigative panel has heard testimony that key Trump aides told him he had lost the election and that there were a minimal number of voting irregularities, not enough to overturn Biden's Electoral College victory.

In addition, Trump was told it would be illegal for then-Vice President Mike Pence to unilaterally block Biden's victory as he presided over the congressional Electoral College vote count, as Trump privately and publicly implored Pence to do. 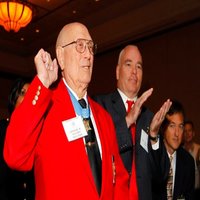 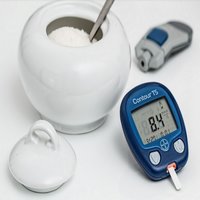 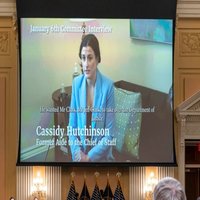 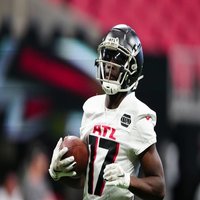 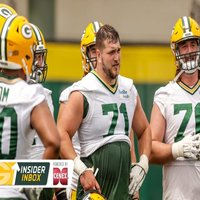 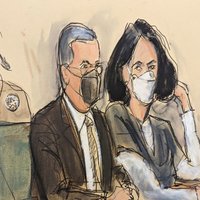 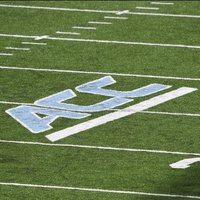 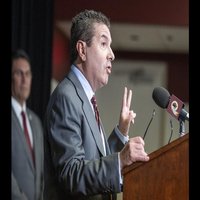 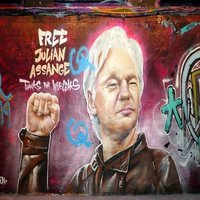 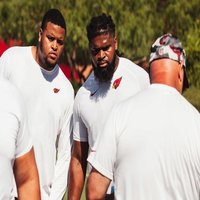 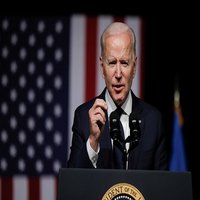 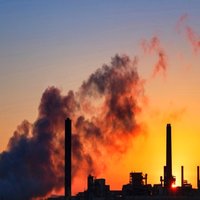 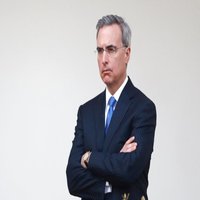